Learn why America's promise of liberty and equality has yet to be fully realized.

How do you govern a country as large, diverse, and complex as the United States? Find out in this course taught by Harvard Professor Thomas E. Patterson. 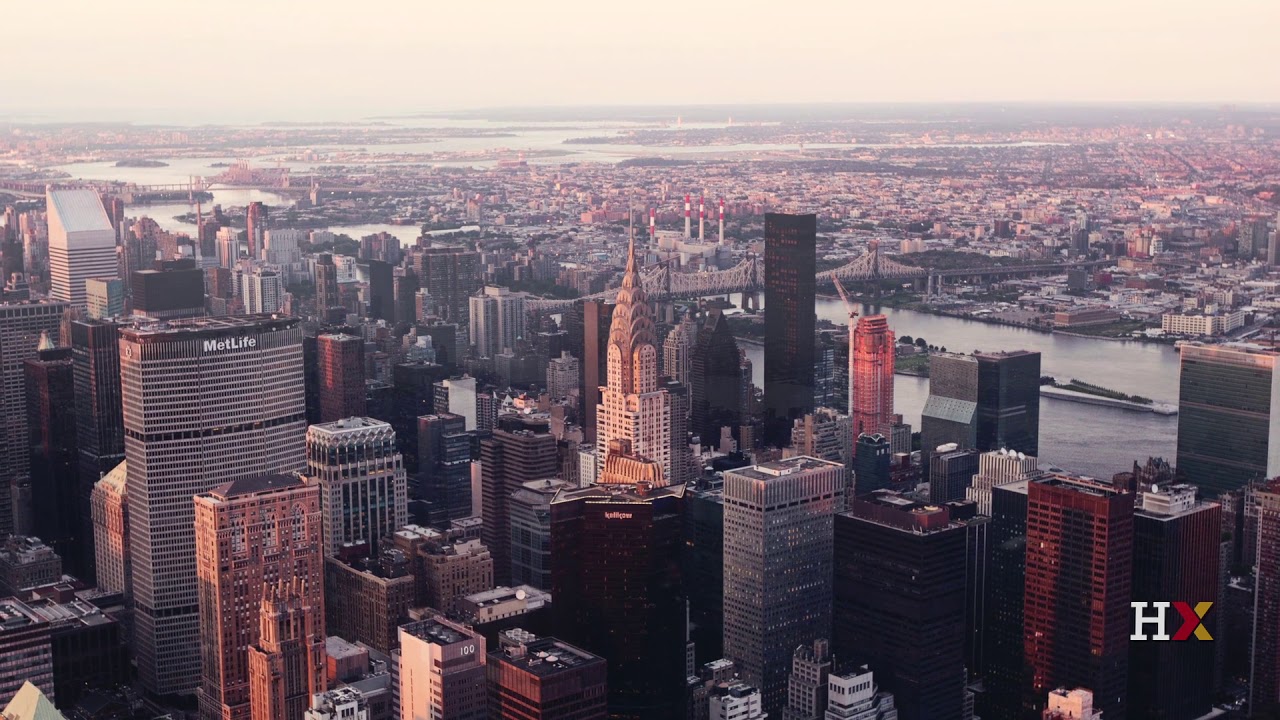 “We the People” are the opening words of the U.S. Constitution, yet the original document did not give citizens much say in the election of their officials. Though some of those issues have been addressed, substantial barriers—gerrymandering, voter registration, and voter ID laws—still restrain the power of the vote. Why? How can a country, founded more than 200 years ago on the ideals of liberty, equality, and individualism, still struggle to empower all of its citizens equally?

This course explores the origins of U.S. political culture, how that culture informed the Constitution, and how that framework continues to influence the country’s politics and policies. We will examine the Constitution’s provisions for limited government, the division of power between the federal and state governments, and the forces that have made federalism a source of political conflict and change.

We will address how the Constitution not only established the structure of the U.S. government but guarantees personal freedoms and civil rights. These rights have been challenged and expanded in significant Supreme Court cases, which will help to illustrate how historically disadvantaged groups have struggled to realize the 14th Amendment's promise of equality.

The course will be delivered via edX and connect learners around the world. By the end of the course, participants will understand:

This session will explore the origins of the nation’s political culture, its embrace by each succeeding generation of Americans, and its continuing influence on the nation’s politics and policies. U.S. welfare and education policy will be used to illustrate that influence. The session also highlights the nature of politics—the process through which society settles its conflicts over scarce resources and conflicting values.

This session will examine the Constitution’s provisions for limited government and then explore the extent to which these provisions have curbed constitutional abuses of power. The main points of the session will be reinforced by examining a set of cases, including the Watergate scandal, the internment of Japanese Americans during World War II, and the Bush Administration’s handling of enemy detainees after the terrorist attacks of September 11, 2001.

This session will explore the reasons that the framers felt it necessary to limit popular influence, will describe how and why the original system changed, and will look at contemporary barriers—gerrymandering, voter registration, and voter ID laws—that inhibit voting.

The session will explain the division of power between the federal and state governments and also explain how broadly worded constitutional clauses, partisan differences, and changing national needs have combined to make federalism a source of political conflict and change. Among the cases explored in this session is the constitutional dispute provoked by the 2010 healthcare reform act.

This session will examine these developments and explain the individual rights held by today’s Americans. Major Supreme Court rulings—such as those relating to free speech and protection from unreasonable search and seizure—will be discussed as a means of clarifying Americans’ civil liberties.

This session will focus on three policies that have been instrumental in expanding the rights and opportunities of disadvantaged groups: the 14th Amendment’s equal protection clause, the 1964 Civil Rights Act, and affirmative action. The last of these policies have been particularly contentious and we’ll take a close look at it, including a recent Supreme Court ruling on a case involving the University of Texas at Austin.

Thomas E. Patterson is Bradlee Professor of Government and the Press in the Kennedy School of Government at Harvard University. He is author of the book Informing the News: The Need for Knowledge-Based Journalism, published in October 2013. His earlier book, The Vanishing Voter, looks at the causes and consequences of electoral participation, and his book on the media’s political role, Out of Order, received the American Political Science Association’s Graber Award as the best book of the decade in political communication. His first book, The Unseeing Eye, was named by the American Association for Public Opinion Research as one of the 50 most influential books on public opinion in the past half century. He is also the author of the award winning Mass Media Election (1980), and a general American government text, We the People, now in the 11th edition. His articles have appeared in Political Communication, Journal of Communication, and other academic journals, as well as in the popular press. His research has been funded by the Ford, Markle, Smith-Richardson, Pew, Knight, Carnegie, and National Science foundations. Patterson received his PhD from the University of Minnesota in 1971.

When you enroll for this course, you will have the option of pursuing a Verified Certificate or Auditing the Course.

A Verified Certificate costs $99 and provides unlimited access to full course materials, activities, tests, and forums. At the end of the course, learners who earn a passing grade can receive a certificate.

Rhetoric: The Art of Persuasive Writing and Public Speaking

This course is an introduction to the theory and practice of rhetoric, the art of persuasive writing and speech. In it, learners will learn to construct and defend compelling arguments, an essential skill in many settings.

Led by award-winning Harvard Professor Michael J. Sandel, professor of the popular HarvardX course Justice, this course will take a deep dive into various “needs” and whether they abuse market mechanisms.

Rise to the challenge of public leadership

Learn how to face and meet today’s challenges and design a public value proposition that is both actionable and value creating.